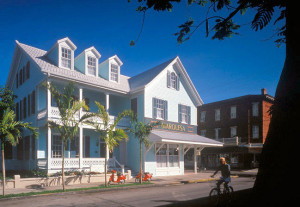 The Marquesa Hotel will add 14 rooms in a $10 million project by folding in two historic spots and replacing a two-story building at 411 Bahama St.

“It’s a reuse of two historic structures and that’s important when you operate in the historic district,” said Carol Wightman, who with Erik deBoer and Richard Manley owns the Marquesa, 600 Fleming St. “We have 27 rooms. It will add 14 across the street.”

The major development, designed by architect Tom Pope, has won approvals from the city’s planning board and on Monday from the Historic Architectural Review Commission, which approved the development and the demolition of the Bahama Street building that dates back to 1995.

A new building will replace the 411 Bahama St. structure, in the project estimated to take 12-14 months. The Marquesa owners hope to open in 2017. City commissioners still have to give final approval in January.

In land-strapped Key West, the Marquesa owners chose to buy a new business about 150 feet away in order to expand.

“The Marquesa’s overall room count will increase by adding the existing 14 units at the Pilot House,” deBoer said. “It’s going to function as one business.”

HARC members approved the project, despite city staff’s objection to the addition of a connecting walkway between the Pilot and Kerr houses.

“They’ve always been separate entities,” said city HARC planner Kelly Perkins. “The idea of tying them together is going to alter their character defining features.”

“We feel it’s very important to tie the two buildings together so we only have one staircase rather than two,” Pope said. “It’s very open-air; no cover.”

The connector is a reasonable compromise to make the project happen, said HARC chairman Bryan Green. “It’s the price one pays in order to achieve the new hotel,” Green said.

“The Marquesa is an important business to Key West,” Green said. “It’s very exciting they’re expanding into this building. The work you’ve done on these two buildings is an exemplary piece of work.”

Only HARC member Theo Glorie said he couldn’t support the project due to the walkway, but the final vote was 6-1 in favor.

“It’s going to be a beautiful addition,” said HARC member Janet Hinkle. “What you’ve asked for is very reasonable.” 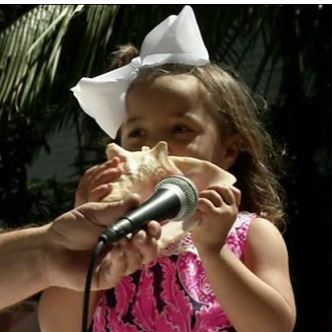 The annual Conch Shell Blowing Contest, sponsored by Old Island Restoration Foundation, celebrates the historic importance of the conch in the Keys.  Free and open to children and adults of all ages, the Contest will be held March 7, at the Oldest House, 322 Duval Street. Watch enthusiastic contestants pucker up and demonstrate their shell-blowing… 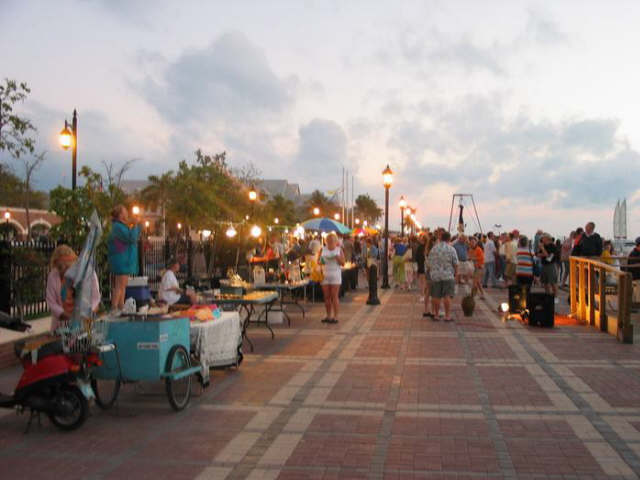 Santa Claus has decided he is tired of the cold weather and the elves’ moodiness and is heading south in December to Key West. Santa will be appearing at the Shops at Mallory Square (Building 1), 291 Front Street on the following dates and times: Sunday, December 15, 11 am to 3 pm Wednesday, December 18, 11…

Florida Keys Bars A visit to some of the best Florida Keys bars from the top of the Florida Keys to the bottom and back again. Written and narrated by Dave McBride