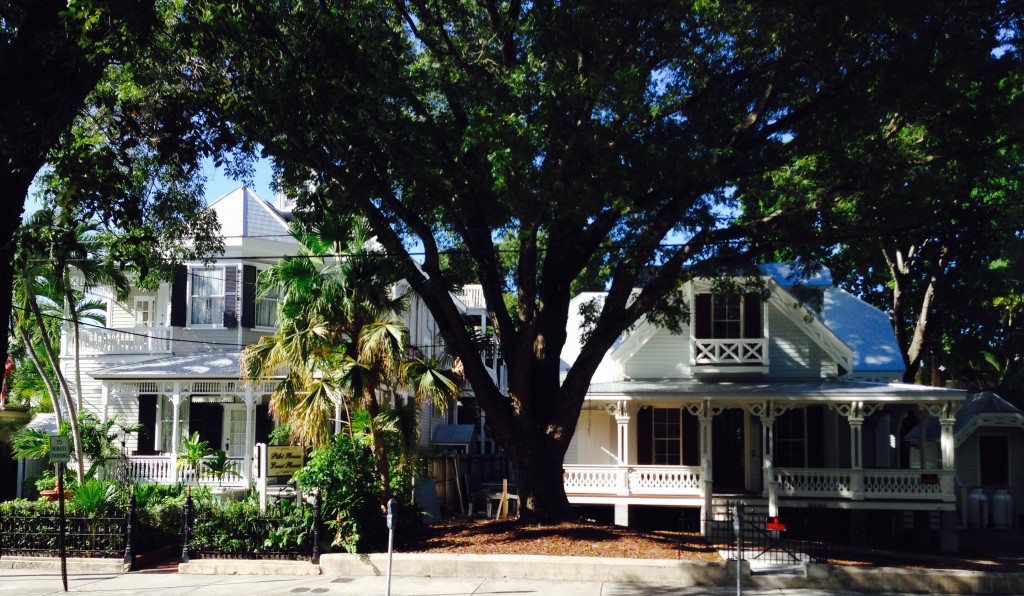 The owners of the boutique Marquesa Hotel on the corner of Simonton and Fleming streets in the Key West Historic District are vying to create a 14-room annex less than a block away. Inter-Ocean Holdings acquired the two properties that make up the Pilot House Guesthouse on Simonton Street in August for $4.2 million, Monroe County records show. The company, which opened the 27-room Marquesa in 1988, is now seeking permission from the city to redevelop those sites for what Managing Partner Erik deBoer said would be the $10 million Marquesa expansion.

The proposal was passed unanimously by the Key West Planning Board earlier this month, but still must win approval from the city’s tree commission on Nov. 10, and its Historic Architectural Review Commission on Nov. 16. If it crosses those hurdles, final approval must come from the Key West City Commission, which is expected to hear the proposal in either December or January. Pilot House and Marquesa are located one block from Key West’s central Duval Street corridor. Inter-Ocean plans to demolish Pilot House’s Cabana Building, which presently houses six guest rooms and sits on the back half of the property. In addition, the Grand Mansion, the circa 1900 building that fronts the property and presently contains eight guestrooms, would be renovated.

Under the new configuration, the Cabana Building would be expanded to eight rooms while the Grand Mansion would house just four guestrooms. Two guestrooms and a lobby would be added to the adjacent William Kerr House, a three-unit residential building that Inter-Ocean acquired in 2012 for $820,000. The company completed a renovation of the Kerr House this year. DeBoer said he hopes to begin work at the Pilot House site in January. Opening of the Marquesa annex is targeted for early 2017. Once it is operational, guests at the original Marquesa and the annex will have access to the swimming pools, dining facilities and other amenities at both sites. In addition, guest rooms will be priced under one rate structure.

The project is being financed by BB&T Bank, deBoer said. Key West architect Thomas Pope is doing the design work.