A History of the Pioneers: The Florida Keys Volume 1

Today, on the Keys between Key West and the mainland, some 40,000 residents and thousands of visitors fish, swim, sail, and dive in the crystal clear waters off a tropical reef; relax in the sun and cooling trade wind breezes, and sleep in the air-conditioned comfort of their homes and hotel rooms. On these same islands, as short a time as 80 years ago, fewer than 300 inhabitants tried to eke out a living without benefit of electricity, running water, radios, or telephones.

Tormented by clouds of voracious mosquitoes and no-see-ums, broiled by the tropical sun, they lived in thatched-roof homes regularly flattened by hurricane winds. Weeks would go by before some passing sailboat brought them news of the outside world or their relatives.

The stories of these hardy pioneers and their predecessors, as far back as the Native Americans who lived on the Keys at least 1,000 years ago, are told, many for the first time, in this book. As vividly portrayed as if they were characters in a novel, these true-life inhabitants of the Florida Keys will capture your admiration as you share in the dreams and realities of their daily lives.

Includes Don Diego, a Spanish-speaking native who led in shipwreck plundering in the early 18th century; Jacob Housman, an unscrupulous wrecking captain who amassed a fortune and lost it when Indians burned his town to the ground; Dr. Perrine, a scientist who was killed by Indians; the African Americans who made charcoal for the stoves of Key West; and the indomitable Lily Bow, who eked out a living on remote Cudjoe Key.

Source: The Florida Keys: A History of the Pioneers – John Viele – Google Books

Engel & Völkers Florida today announced the record-breaking sale of 1150 Bulevar De Palmas. Joani Towe, an advisor with Engel & Völkers Islamorada represented the buyer in their $11,995,000 purchase, which was the highest price seen for a home in Marathon, Florida. “It was an absolute pleasure working to bring the buyer and seller together…

It began with an unannounced U.S. Border Patrol roadblock installed in 1982 at the head of the Florida Keys, causing massive traffic delays and inspiring irritated residents to ceremonially secede from the Union They formed the independent Conch Republic. “Citizens” and friends of the colorful “country” can celebrate its continued fame Friday through Monday, Nov…. 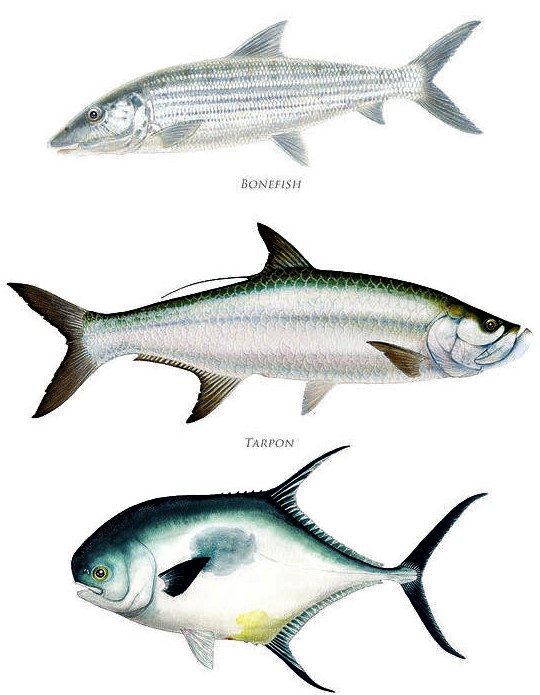 In recognition of Veteran’s Day, discerning anglers from across the country are to unite with war heroes to pursue some of the most elusive game fish in the world for trophies and prizes. The annual Cheeca Lodge All-American Backcountry Tournament is set for Thursday through Saturday, Nov. 7-9, in Islamorada. The first-class catch and release…

Marcus D’Angelo and Mike Hogan look nothing like Ernest Hemingway, but that didn’t stop the Missouri teachers from donning the requisite khaki safari garb, ordering two Cuba Libres at Sloppy Joe’s and paying homage to the famed author Tuesday afternoon. “Look at us,” D’Angelo said, running a hand through a mane of dark curls that…