The Florida Keys are known for swaying palm trees, the flip-flop state of mind and searching for that lost shaker of salt. But there’s so much more to explore here. A rich history, an underwater forest beautiful sunsets and great food.

Flagler’s folly: The eighth wonder of the world

For centuries, the Florida Keys were only accessible by boat. Until oil magnate Henry Flagler came along in 1912, and built the “eighth wonder of the world.” As part of the Florida Overseas Railroad, the Keys Extension Bridge now connected train passengers all the way from St. Augustine in the north to the wilds of the islands to the south.

Originally known as “Flagler’s Folly,” the historic railway to the sea project proved to be a success — despite a couple of hurricanes interfering — for trade with Cuba and Latin America.  And it had another benefit: The railway brought the first tourists, and more than a century later, they’re still here.

Shake hands with the Christ of the Abyss Your No. 1, not-to-be-missed Keys adventure is snorkeling or scuba diving. Islamorada and Key Largo are known as the dive capital of the world, the 358-mile Florida reef is spectacular — a whole underwater paradise. You can also visit the historic Christ of the Abyss statue, a 4,000-pound, 8.5-foot bronze sculpture by Italian sculptor Guido Galletti.  Did I mention it’s underwater, surrounded by coral?

Turtle rescue is big here in the Florida Keys.  And the Turtle Hospital in Marathon Key is much cuter than it sounds. The facility is an old, classic drive-up motel, and the turtles swim around in the old motel pool. There’s even a turtle ambulance. We met Sam, a green sea turtle, who can live up to 100 years, and grow up to 500 pounds.

Key deer are found here, and nowhere else in the world. You won’t believe how close you can get at the Key Deer National Wildlife Refuge on Big Pine Key. The deer are so used to silly humans wandering around their home that they really don’t even pay much attention to us.

The original The Old Key West Customs House was built in 1833, and the gorgeous brick Victorian-style building replaced it in 1891, to show off the wealth and grandeur of Key West, once the richest city in the United States. Why? The pirate’s life, basically. Those reefs made people rich, through shipwreck salvaging. That’s why today, you’ll see the Mel Fisher Maritime Museum, full of gold and shipwreck treasures, just across the street.

It started as a tongue-in-cheek protest when a U.S. border patrol blockade was set up along the main highway to the Florida Keys. When residents had to show their ID to pass, they claimed they were being treated as foreign citizens, so they created their own “foreign” country in protest.  “Conchs” still celebrate their independence every year on April 23, and if someone calls you a conch while you’re visiting, it’s a compliment.

After 65 years of shoveling snow in Iowa, Frank Poma was tired. “You get rid of it,” he says, “and then it keeps coming back.” So about five years ago, Poma and his wife Cindi bought an RV and headed for Knight’s Key RV Resort and Marina, an unpretentious, 24-acre campground on the Atlantic side…

Greetings from Garden Key. The most remote campground in Florida comes with clean air and unspoiled views. GARDEN KEY, DRY TORTUGAS — “We have our coral reef eco-system, We have our seabirds behind us,” says Glenn Simpson pointing behind him while looking forward at one of the most remote locations to camp overnight in Florida. Appropriately…

A Key West woman tells her story about getting airlifted – then getting the bill. In July 2014, Ellen Engelson’s leg broke spontaneously, weakened from radiation treatments years before. She lives in Key West, so she went to the emergency room at the only hospital within 50 miles. But because her leg needed specialized care, she… 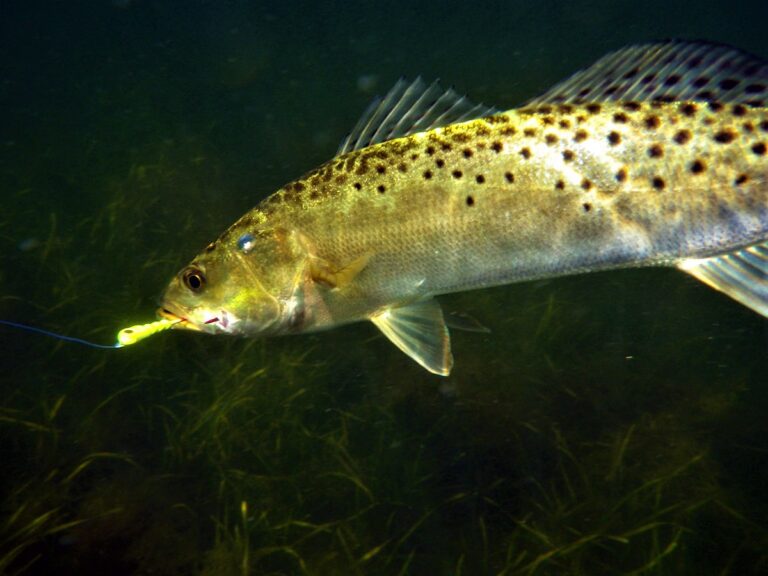