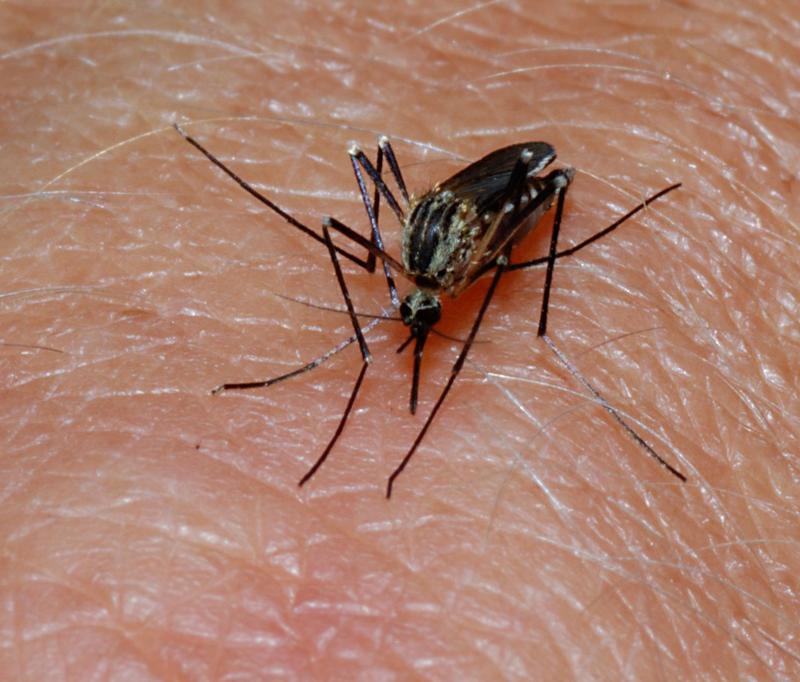 You have probably been reading and listening to news reports of the Mosquito born diseases plaguing the US this year. There are EEE (Eastern Equine Encephalitis which as killed at least 11 in the US), Dengue (In the USA, as of August 7, 2019, 216 dengue cases were reported to the CDC. During 2019, Florida, California and New York have reported the most dengue cases.), West Nile (As of October 1, 2019, a total of 46 states and the District of Columbia have reported West Nile virus infections in people, birds, or mosquitoes in 2019. Overall, 627 cases of West Nile virus disease in people have been reported to CDC), Zika (10 Zika virus disease cases reported in travelers returning from affected areas), and dog Heartworm (one in 200 dogs becoming infected each year). All the news has escalated the need for better Mosquito Control. This brings back the questions about GMO Mosquitoes. 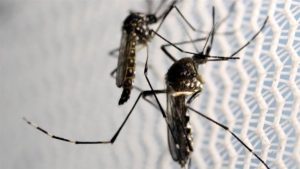 The prospect of genetically modified mosquitoes is back for the Florida Keys — just as a new study raises concerns about the technology.

The British company Oxitec wants to make the Keys the first U.S. test of its genetically modified Aedes aegypti mosquito. That’s the kind of mosquito that transmits diseases like Zika and dengue fever.

The genetically modified mosquitoes are bred to be sterile, so their offspring that mate with wild mosquitoes don’t survive and the overall population plummets. And the company says it can produce only male mosquitoes, which don’t bite people and thus spread disease.

The proposal has been controversial in the Keys and even led to a nonbinding public vote in 2016. A majority of voters approved, as has the Florida Keys Mosquito Control District, although residents of Key Haven, the Lower Keys neighborhood first proposed as a trial site, rejected the idea.

In 2019, to date, only seven Zika cases have been reported in the United States, all coming from travelers returning from affected areas, the CDC said.

The publication in the Federal Register means the opening of the 30-day public comment period, after which the EPA will review the comments as part of its evaluation of Oxitec’s project.

Oxitec’s application is available on the Mosquito Control website.

What are your thoughts on GMO Mosquitoes?