FWC Officers PaigePeska and Jessica Sutter saw men in the skiff drop the bag over the side as they approached for a catch check around 4 p.m.

Officer Scott LaRosa went into the water to recover the bag that held 14 separated lobster tails, four of which were undersized, Dube said.

Also in the bag were seven mangrove snappers, five yellowtail snapper and a red grouper — all below the legal size limit, according to the report.

Socarras-Belito remained in custody Tuesday in lieu of $4,000 bond. The other three defendants were released Monday after posting bonds from $2,060 to $4,000.

DON’T BE WILDLIFE MOBSTERS OR YOU WILL BE ARRESTED. 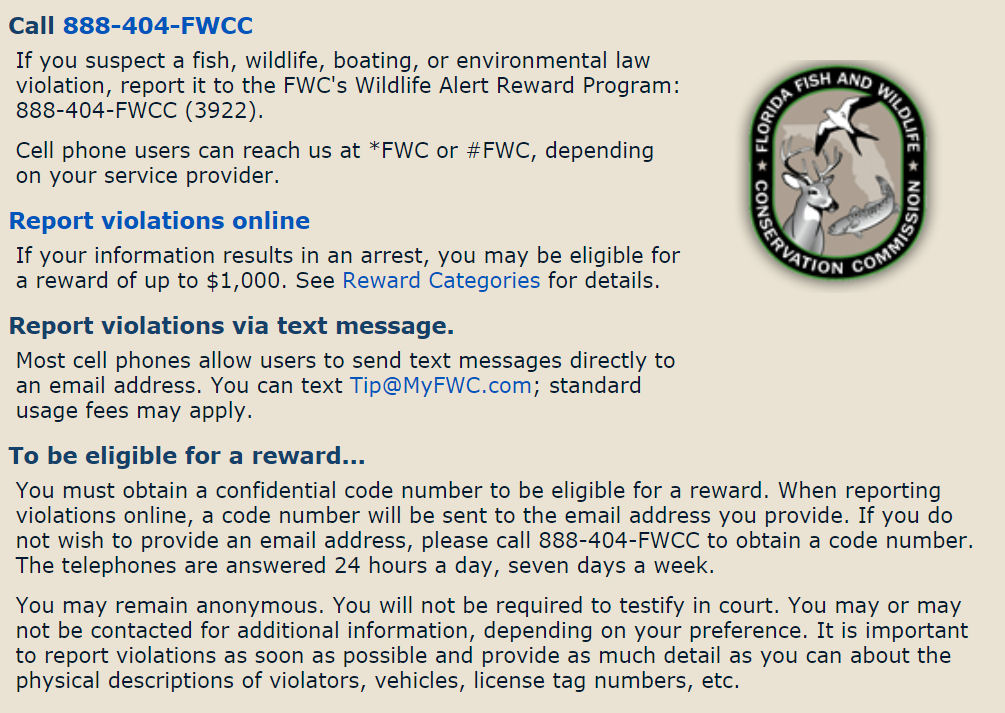