Hogfish recreational harvest will close in state and federal waters off the east coast of Florida and Florida Keys Nov. 1. This closure includes all state waters south of Cape Sable, which is on the Gulf side of Florida, and up the Atlantic coast. The Keys/east Florida hogfish season runs from May 1 through Oct. 31.

More: Herbed Hogfish On The Grill from Islamorada

Recreational harvest remains open in state and federal waters north of Cape Sable in the Gulf. 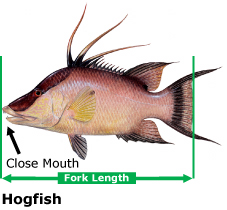 Visit MyFWC.com/Marine and click on “Recreational Regulations” and “Hogfish” for more. 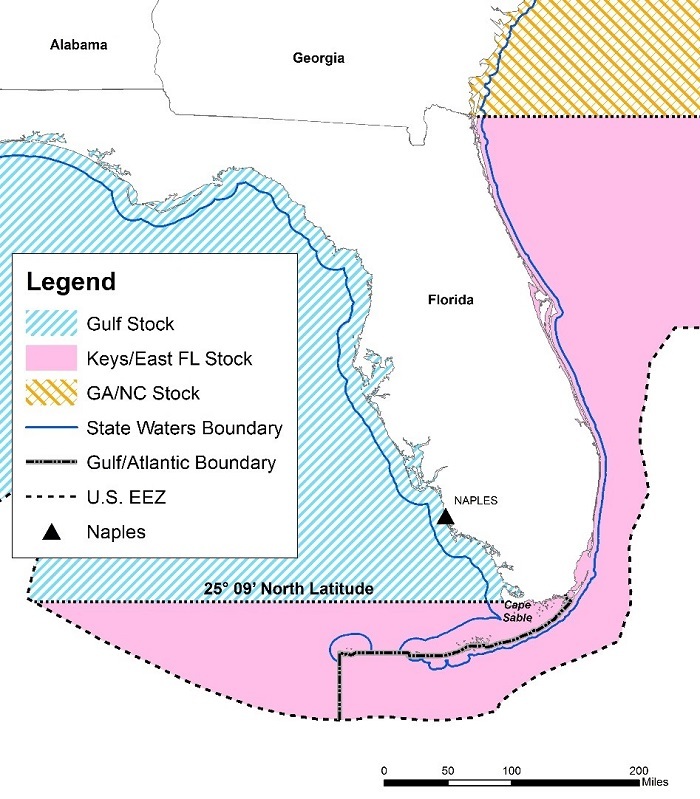 Long, hog-like snout allows them to feed on bottom-dwelling mollusks and crustaceans. Because they tend to root in the sediment in search of small prey, they are not commonly caught on hook and line.