The City has begun replenishing the white sandy Key West beaches. Starting this morning, workers began with Smather’s Beach on South Roosevelt Blvd. The project, which is expected to last about two weeks, is a painstakingly careful project because of nesting turtles. Each morning, volunteers walk the beach searching for new nests and signs of turtle crawls before the beach is cleaned. Then the sand replenishment begins.

Swimmers and sunbathers should not expect a major impact. The work is being done in sections in order to keep as much of the beach accessible as possible to the public.

Once Smather’s Beach is beautified, Dog, South and Simonton Beach will also be renourished. Those smaller beaches are expected to take only a few hours each to complete, so they will be closed while the sand is poured.

All of these beautification projects – about $1.2 million — are funded by the Ft. Zachary Taylor surcharge.

On-the-water revelers can continue partying at offshore hot spots throughout the Keys, as far as the federal government is concerned. The Florida Keys National Marine Sanctuary Advisory Council decided not to consider a proposed recommendation that could have eventually resulted in no-anchoring zones at popular shallow-water areas like Marathon’s sandbar off Valhalla, Picnic Island, Snipe…

From Caribbean-like aquamarine waters to a friendly, island life attitude, the Florida Keys never fail to surprise first-time visitors. We love the food, rum, nightlife and sunsets, but were also charmed by the abundance of wildlife and the beaches (who says there’s no beaches in the Keys?). The Keys manage to deliver the tropical vacations… 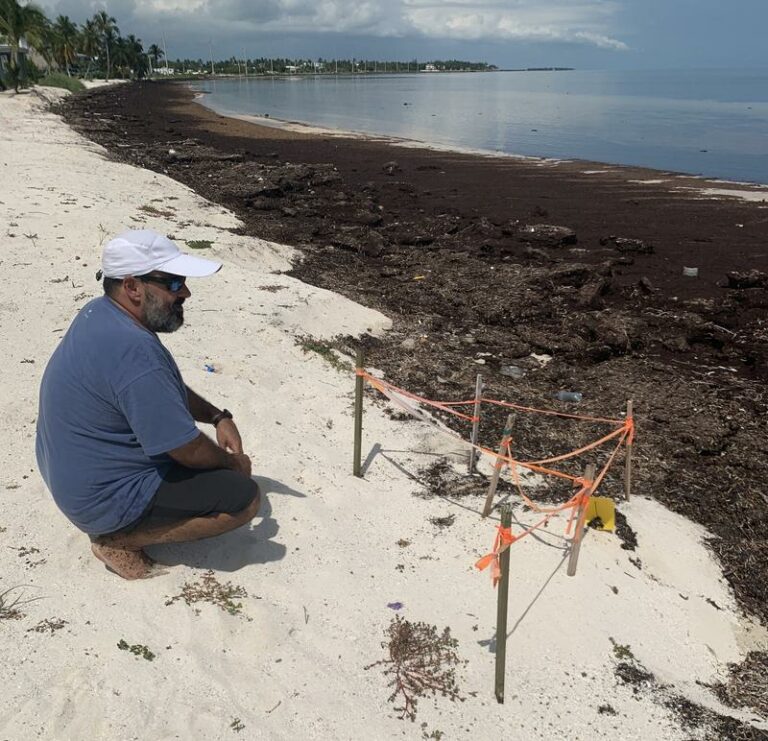 Anyone who’s been to the beach in South Florida or the Caribbean in recent months has probably seen — or smelled — sargassum piled up on shore. The (Sargassum Problem) algae is hitting record levels. In the Keys, some want their local governments to address the problem. Robert Moser’s family has had a place in…