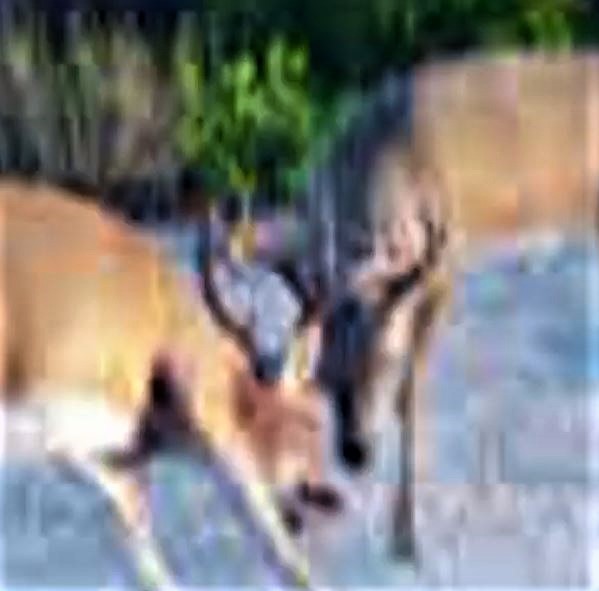 The Key Deer Rut, or breeding season, takes place in the fall and early winter. Most mating occurs in October. Pregnancy is about seven months or 200 days, with most fawns born between April and June. Fawns are tiny—only two to four pounds (0.9 to 1.8 kilograms) at birth. Most does have only one fawn per year.

The term “rut” is often used to describe a boring, monotonous routine or a trench worn in the ground by a wheel. However, if you hang around much in white-tailed deer…circles, chances are that it means something completely different. Many people use the term rut only in reference to the peak of the breeding season, but it really applies to a much more extended period of time. The rut refers to all behaviors and activities associated with the breeding season.

There are several behaviors associated with the rut. Rutting behavior typically begins around the time that velvet is shed from the antlers (coinciding with decreasing day length and increasing testosterone levels) and ends when antlers are shed (coinciding with declining testosterone levels). The first sign of rutting behavior is often sparring among bucks. Sparring may take place between bucks of equal stature or between a dominant and subordinate buck. Initially, these are usually short-lived, low intensity, pushing and shoving matches.

Here is an older video of Key Deer bucks sparring during the Rut.

Even though the Key Deer is small and relatively passive, you probably wouldn’t want get in the middle of a couple of rutting bucks. You might also see some aggression if you interfer with a buck and his harem of does.