Skip to content
In an attempt to lure KZK Productions, the company behind the Florida Keys-based Netflix series “Bloodline,” back to the area, the Village Council has agreed to waive future permitting and location fees associated with shooting. At the June 30 meeting, Mayor Deb Gillis brought forward the idea (Return of Bloodline) after speaking with Rita Troxel, Florida Keys and Key West Film and Entertainment Commission liaison, who said Monroe County was looking at waiving similar fees as well. “It’s not a lot of money,” Councilman Chris Sante said. During the filming of the first season, $5,500 in associated fees was paid to Islamorada from “Bloodline” production. For the second season, it was $9,000. These talks have stemmed from the fact that the state has refused to put more money into a dried-up $300 million tax-incentive program that was created to entice television and movie production companies to film in Florida.
“Bloodline” was the last production to benefit from that incentive program. Because of the halt in funding, it has sent Keys representatives and others into somewhat of a scramble to figure out what to do. The Congress of Motion Picture Associations of Florida and the International Alliance of Theatrical Stage Employees are trying to develop a self-sustaining funding program to pitch to the Florida Legislature next spring. This region has reaped roughly $95.4 million over the past two years from incremental spending related to “Bloodline,” according to Troxel. The Village Council also suggested talking to the Florida Department of Transportation to see if a parking/staging area for the production could be set up free-of-charge across from the Postcard Inn on the state-owned property.
As of press time, Netflix had not yet renewed “Bloodline” for a third season. However, talks of a renewal, or a subsequent cancellation, are expected to be announced soon.

This is the beginning of a story about a search for a good fish sandwich in Charlotte, NC. The writer uses their experience in Islamorada to preface what they are looking for. No one ever really talks about who has the best fish sandwich in town. Best burgers, yes. Best overall sandwich, yes. Are there just not enough…

For a little over two decades, Karen Sunderland has helped local state parks fill the financial gap when their budgets fall short. Sunderland, a founding member of Friends of the Islamorada Area State Parks, described the volunteer group’s focus as one geared primarily toward fundraising. The group’s most lucrative project comes during the year-end season of… 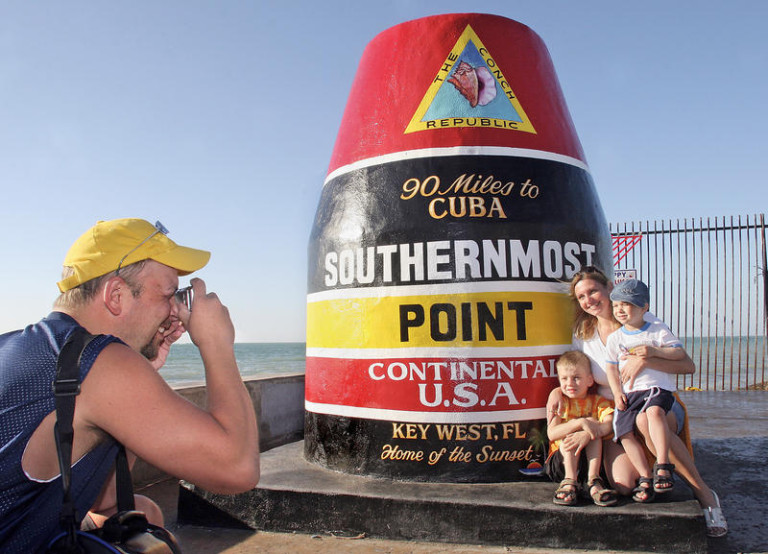 The Florida Keys with community efforts to sustain precious natural resources through the Connect & Protect initiative, continue to unveil ways to preserve the Keys’ environment and connect visitors who love the outdoors to the island chain’s unmatched beauty. Efforts to replant and preserve coral along the Florida Reef Tract are ongoing. In addition, two new eco-stay properties, tucked…