Hogfish recreational season harvest will close in state waters off Florida’s Atlantic and southern Gulf coasts Nov. 1. This closure includes all state waters south of Cape Sable, which is on the Gulf side of Florida, and up the Atlantic coast. The management boundary line is 25 degrees 9 minutes north latitude (a line due west of Cape Sable). The Keys/east Florida hogfish season runs from May 1 through Oct. 31. 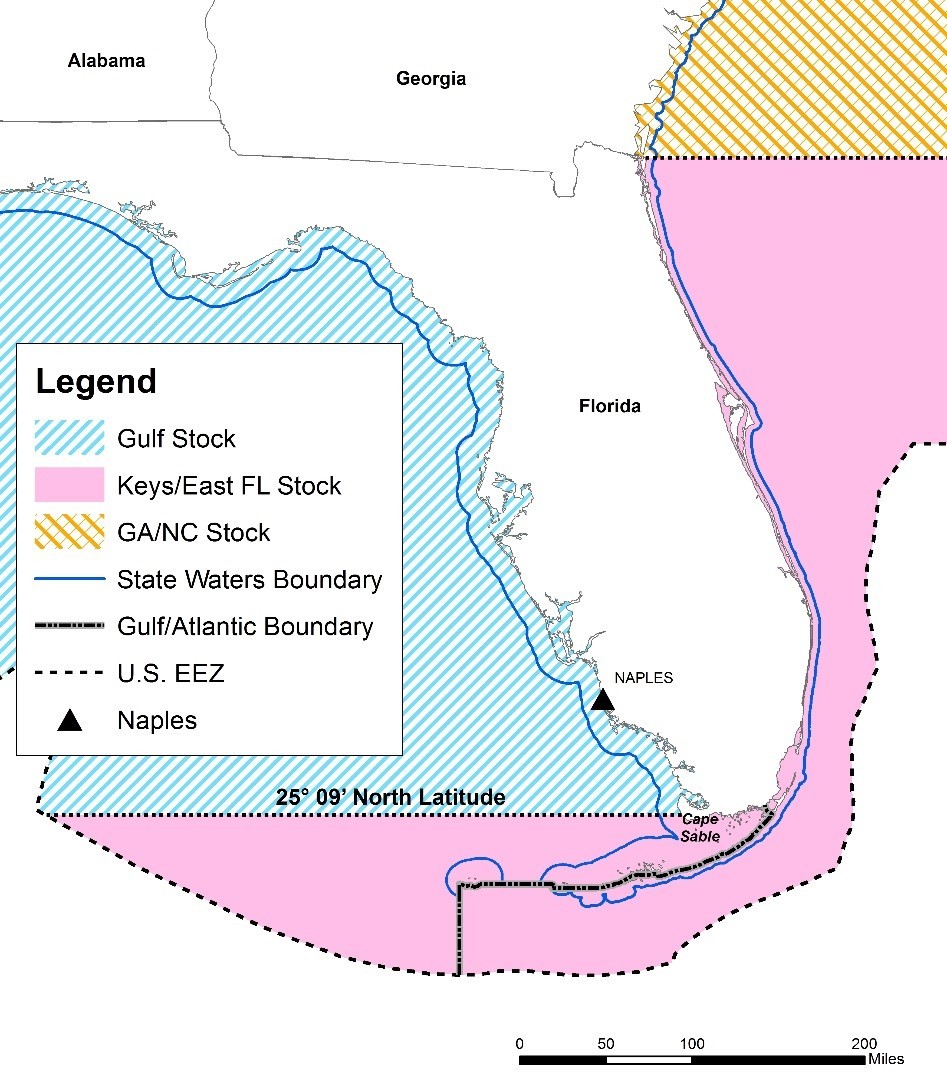 Recreational harvest remains open in state and federal waters north of Cape Sable in the Gulf.

Hogfish is a species of wrasse native to the western Atlantic Ocean, with a range from Nova Scotia, Canada to northern South America, including the Gulf of Mexico. This species occurs around reefs, especially preferring areas with plentiful gorgonians. Hogfish are often referred to as the filet mignon of fish. This delicate, white fish has virtually no “fishy” taste and is often a favorite.

Related Post  Herbed Hogfish On The Grill from Islamorada 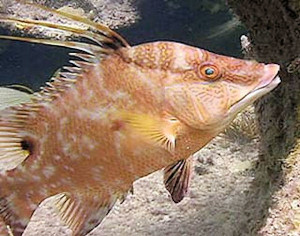 What makes hogfish special is that it is primarily caught by spear, not hook and line like most fish are harvested. Hogfish is great blackened on a skillet with your favorite seasoning, or with no seasoning at all. There’s no wrong way to cook it, however, the meat is very tender and cooks extremely fast so it’s important not to overcook it.  Substitutes for this delicate fish are hard to find. Snapper and grouper offer comparable flakiness, but hogfish truly is one of a kind.  $23/lb of fillets.

Florida Keys National Marine Sanctuary encourages the safe removal of invasive lionfish from its waters and issues lionfish removal permits to divers for the collection of lionfish from Sanctuary Preservation Areas (SPAs). The permit allows lionfish to be removed from the SPAs, which are otherwise no-fishing, no-take zones, with hand nets or slurp guns only. Spearguns or…

On Oct. 1, an amendment to the Florida statute pertaining to Spiny Lobster harvest went into effect, giving authorities more latitude in prosecutions for those who harvest undersized spiny lobster. The new legislation, SB 1470, sponsored by Rep. Holly Raschein and Sen. Jack Latvala, and championed by many in the Keys, specifies that each undersized…