Stone crabs (Menippe sp.) can be found in coastal and offshore waters ranging from North Carolina to Belize, including the Florida Peninsula and the Gulf of Mexico, the Bahamas, the Greater Antilles, and the entirety of the Yucatan Peninsula.  Their preferred habitats include sandy/muddy bottoms, rocky outcrops, and seagrass beds ranging from the shallow shoreline to offshore depths of up to 200 ft.

The stone crab fishery is unique in that only the claws are harvested and the crabs are returned to the water.  Whether the declawed crab survives is dependent on the water temperature and how the claw is broken. How the crabs are handled by the fisherman before and after the claws are removed is also important.

During the 2011-2012 fishing season, a study was conducted to refine estimates of crab mortality after the crabs are caught and declawed. The study aimed to estimate the mortality that may occur from declawing. The researchers found that 12.8% of crabs died when no claws were removed, when one claw was removed properly, 23-59% died, when two claws were removed properly 46-82% died (view related publications).

In addition to the number of claws removed, the claw break type was found to be a significant contributor to crab mortality.  A stone crab can only re-grow a claw if the diaphragm at the body/claw joint is left intact. The diaphragm functions as a seal to close the wound and stop the bleeding. If the claw is not broken correctly and the muscle tissue is pulled from the body (indicating a forced break), the crab will bleed to death. An average of 31% of the claws observed by FWC samplers in commercial fish houses statewide showed evidence of these forced breaks. 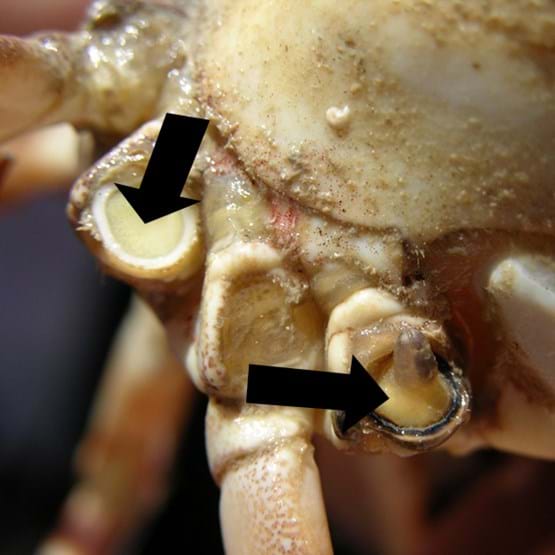 Stone crab claw that was not removed properly. Note the muscle hanging out from the arm. **A clean break should look the same as the intact diaphragm. 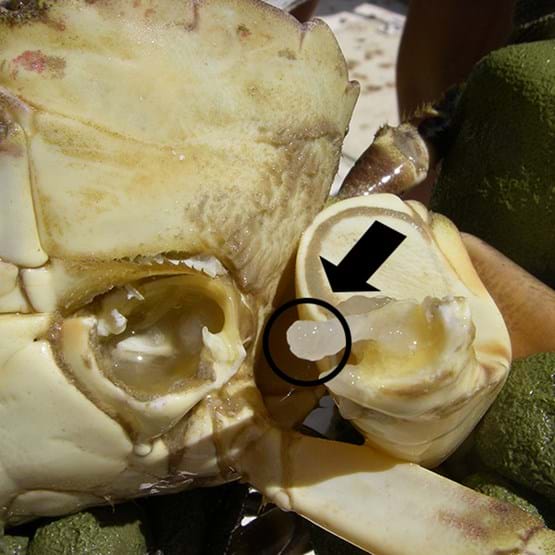 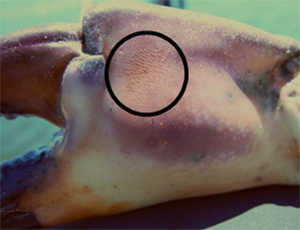 Once a stone crab loses a claw or another appendage, it takes several molts to fully regenerate.  Juvenile crabs (smaller than 20 mm) molt two or more times per year, thus they are able to regenerate a lost appendage in just a few months. Adult crabs, however, typically only molt once a year, adult females in the fall and adult males in the winter, thus it takes a full year for an adult crab to regenerate a lost appendage.  For an adult crab, it takes approximately three years for a regenerated claw to grow to 95% of its original size. Large crabs of both sexes most likely never fully regenerate claws due to their relatively old age.

Female stone crabs mate after molting while the shell (exoskeleton) is still soft, therefore mating events typically take place in the fall when the female molt (primarily September through November). Males can often be found cradling the female during and after mating, acting to protect them in their vulnerable, soft state. During this time the male deposits his sperm in the female’s seminal receptacles, which are sacs that act to hold and store the sperm for future use. The sperm is stored over the winter and used the following spring and summer spawning season to fertilize the female’s eggs. The eggs are then deposited in an external mass on the female’s abdomen know as a sponge, making the females ovigerous or egg-bearing (shown below).

The number of eggs that a female can produce is relative to body size. Small females produce tens of thousands of eggs per sponge. Very large females can produce hundreds of thousands of eggs per sponge. Sponges range in color from bright orange to rusty, red-brown and brown-grey based on the developmental stage of the larvae. The Larvae are released after the female holds them for about two weeks. A single female can produce four to six egg sponges per spawning season. All female crabs must be checked for sponges prior to declawing and, if found to be ovigerous, she must be placed back in the water immediately and unharmed. Extended periods of time out of the water can damage the delicate eggs and cause a female to drop the sponge.  Once dropped from stress or damage, the sponge and potential larvae are lost. It is ILLEGAL to harvest claws from ovigerous females.

The Florida Sport Spiny Lobster mini-season last Wednesday and Thursday is over. Regular spiny lobster season starts Aug. 6 and runs through March 31. FWC plans to ramp up its efforts to combat poaching and trap robbing this season. The FWC plans to patrol the nearshore waters in a boat with a hydraulic trap puller and…

Snook season will close to all harvest in Gulf state, federal and inland waters, including all of Monroe County and Everglades National Park, starting May 1, 2017. Seasonal harvest closures conserve Florida’s valuable snook populations and help sustain and improve the fishery for the future. Snook is open to harvest in Atlantic state, federal and… 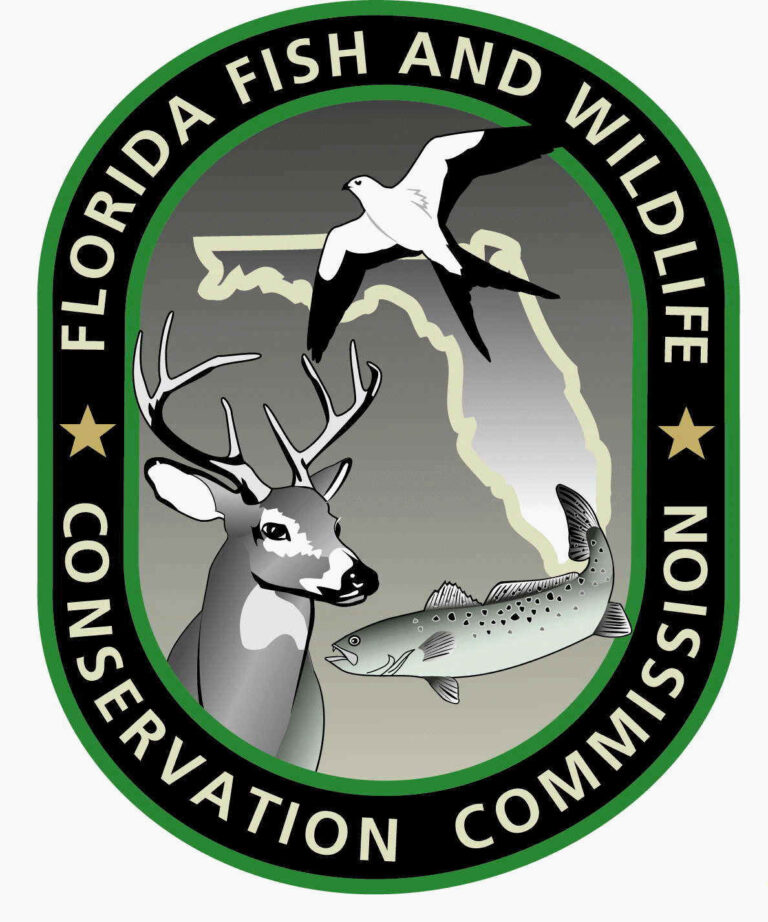 The FWC welcomes comments on any species, even those not featured on this page, at any time via the comment form below, email at  or phone at 850-487-0554. The following topics are either tentatively slated to be brought before the Commission in the near future or items FWC staff plan to begin working on. This is not an all-encompassing list and topics…

Celtic history, culture, food and music are to be celebrated by attendees at the Florida Keys Celtic Festival, a favorite family event in the Middle Keys. The 2022 event is set for Friday through Sunday, Jan. 7-9, after a one-year hiatus due to coronavirus concerns in early 2021. Celtic rock and traditional musicians are scheduled…