This lighthouse was located eight miles (13 km) from Key West, Florida, at the entrance to the northwest channel to the Key West harbor. The first light was a lightship put on station in 1838. It is not known if the lightship survived the Great Havana Hurricane of 1846, which destroyed the Sand Key and Key West lighthouses. The United States Lighthouse Board requested funds to replace the lightship in 1852, citing the expense of maintaining it. The lightship was repaired and funding for a replacement lighthouse was delayed until 1854. The new lighthouse was completed in 1855.

The original fifth order Fresnel lens was replaced with a fourth order lens after the Civil War. In 1879 the deteriorating wooden structure was replaced with a new structure on the original iron pilings. The light was automated with acetylene gas in 1911. The light was deactivated some time between then and 1971, when the wooden structure burned. The iron pilings remain, but are deteriorating. It is known locally as the “Hemingway house on the water”, or “Hemingway Stilts”, based on a legend that Ernest Hemingway used to own or, at least, fish from the structure.

Somewhere in the waters off the Florida coast, an estimated $250 million in silver bars and coins is waiting for Kim Fisher and his treasure hunting family to come and get it. And Fisher, who lives by his father’s “today’s-the-day” motto, thinks he’s close to one of the biggest hauls of his career. That would… 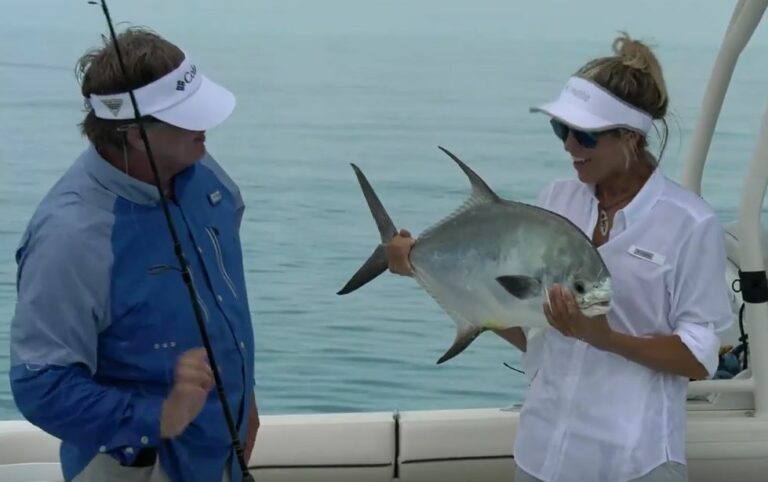 A man was jailed Tuesday after police said he was caught on Duval Street with three large iguanas whose legs were “hog-tied” with duct tape as they dangled from his bicycle’s handlebars by wire. Jeremy Dugas, 35, of Key West, remained in the Stock Island jail Wednesday in lieu of $5,000 bond, facing a misdemeanor…

In the early years of the 19th Century, piracy was still a problem in the West Indies, an area that not only included the islands of the Caribbean, but the waters surrounding the Florida peninsula. Rear Admiral Casper F. Goodrich studied the evidence of piratical activity in 1818 and published his findings in the U.S. Navy…