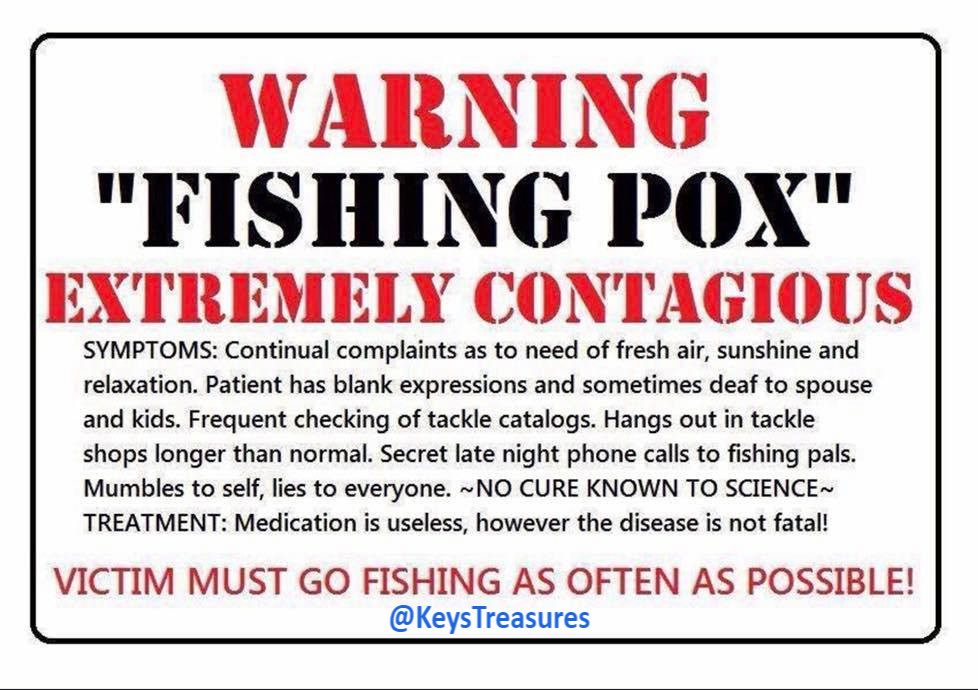 We all know that all anglers, men and women, like to tell tall fish stories. But they can tell fish jokes, too? Here is some Fishing Humor I hope you will enjoy.

A man was stopped by a FWC Officer in Islamorada leaving a beach well known for its excellent snorkeling, with a bucket of lobsters. The FWC Officer asked the man, “Do you have a license to catch those lobster?” The man replied, “No, sir. These are my pet spiny lobster.”

“Yes, sir. Every afternoon I take these here bugs down to the beach and let them swim around for a while. I whistle and they jump back into their buckets, and I take em home.”

Officer “That’s a bunch of hooey! Crawfish can’t do that!”

The man looked at the Officer for a moment, and then said, “Well c’mon over here, I’ll show you. It really works.” “OK I’ve GOT to see this!” said the courious Officer.

The man poured the lobsters in to the water and stood and watched them swim away and waited. After several minutes, the FWC Officer turned to the man and said, “Well?” “Well, what?” the man responded.

“When are you going to call them back?” the Officer prompted. “Call who back?” the man asked.

“The CRAWFISH!” the Officer exclaimed. “What crawfish?” the man asked. 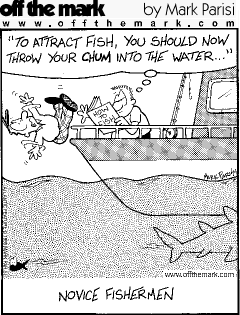 Trolling for Shark
The visiting preacher was on a morning walk on Long Key Bridge when he spots to locals dragging a heavy rope off the bridge. He looks over the rail and sees a man on the other end of the rope waving his arms and yelling. The preacher praises the 2 local men saying how he admires anyone taking time to help a brother in need.

As the preacher walks on one local says to the other, “He sure don’t know nothing about shark fishin.” 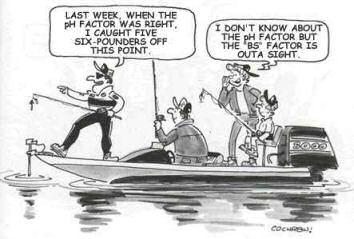 Once upon a time a fisherman was out in Florida Bay fishing and his boat sank. He was lucky enough to make to a deserted island. When the Coastguard found him, the Captain noticed there was a fire pit with Osprey feathers. he went over to the fisherman and said, ” You know, it’s illegal to kill an Osprey, I’m afraid I’m going to have to charge you.” the fisherman protested for some time saying that he killed it because he was going to starve. Eventually he calmed down. The Captain asked him,” Out of curiosity, What did it taste like?” the fisherman replied, ” Well, it was kind of a mix between a snowy egret and a bald eagle. 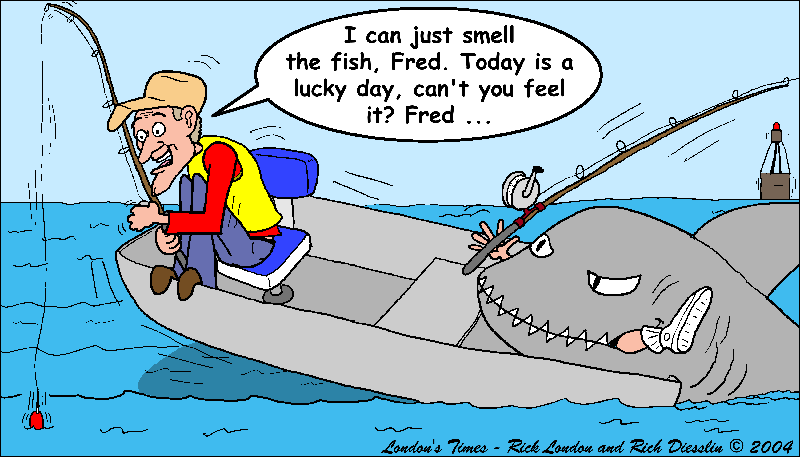 Have you been having trouble getting your “Better Half” to let you go fishing?

Try this Application to go Fishing and you should be able to increase your fishing days.