Environmental activist Marjory Stoneman Douglas famously wrote there are no other Everglades in the world. The same thing could be said about the Florida Keys, the setting for Netflix’s dark family drama Bloodline, the second season of which is now streaming on Netflix. 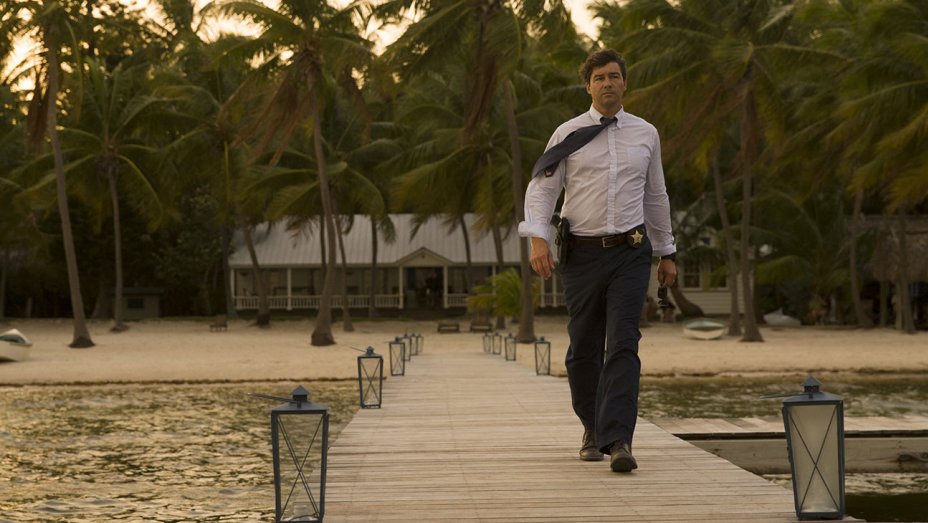 Sitting on the beach beneath a blanket of stars at the Moorings Village resort, it’s hard to imagine the show’s Rayburn dynasty living anywhere else. Yet it’s a real possibility that a third season won’t return to the village of Islamorada and other nearby locations after Florida ended its film production tax credits, which Florida Keys Film Commissioner Rita Troxel estimates are between 20 to 30 percent with a cap of $8 million.”It would be a tremendous loss for Florida economically and creatively,” said producer Jon Landau, an Islamorada resident who’s worked on three films in the state. “Just look at what The Lord of the Rings did for New Zealand’s tourism industry. It’s phenomenal.”

As Bloodline fans stream down to visit filming locations in the “Mayberry of the Keys,” enough that long-time local Sheryl Guerry Rose added a pub crawl inspired by the show’s numerous dive bars to her Florida Keys Food Tours, a closer comparison would be how Midnight in the Garden of Good and Evil transformed sleepy Savannah into a destination for themed carriage tours and Lady Chablis sightings. Nearly every resident has become an amateur tour guide overnight.

“I give impromptu tours all day long since the marina in the show is directly behind us,” said Richmond Arce, co-founder of an Islamorada lifestyle store whose sales increased 52 percent in 2015. “Bloodline is pumping people here. We needed positive media, too, since we lost our whole economy with the BP oil spill in the Gulf.” said the uptick in business and general interest in the Keys’ laid-back lifestyle has been so vast that Monroe County’s Tourist Development Council conducted a rare film impact study based on Bloodline.

Season 1 generated $91.2 million and $158.7 million in output and created more than 1,000 and 1,700 jobs in the Keys and state, respectively. Eight of 10 viewers interviewed from the pool of nearly 9 million U.S. households with active travelers who tune into the show were more piqued to take a Keys vacation or stay longer on their next trip. Since 40 percent of viewers were more inclined to promote the Keys by word of mouth, the TDC is introducing targeted, pre-roll ads for Season 2.

The boon to Islamorada isn’t limited to tourism. Rhonda Brewer, a broker and partner at Moorings Realty, Inc., said real estate sales jumped 162 percent in 2015, with the village’s average home sale price being $930,000 as of April 2016 according to the Florida Keys Board of Realtors.”Folks frequently stop in our office and ask where the series was filmed, and one of my agents is working with a buyer now who decided to relocate to the Keys after watching Bloodline.”

The flotilla was headed to American soil. It was 9:30 p.m. in the evening of November 19, 1821. A new member ship of the fledgling U.S. Navy, the USS Alligator, had been tacking back and forth to stay within range of the slower small flotilla of vessels following it, which the crew of the Alligator… 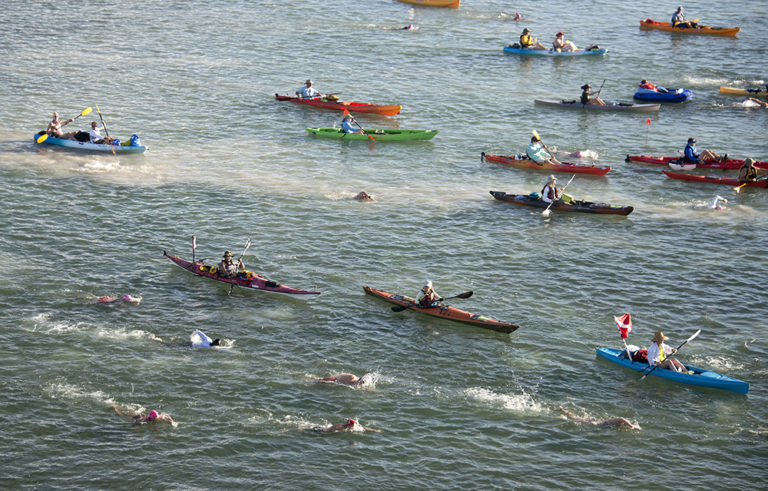 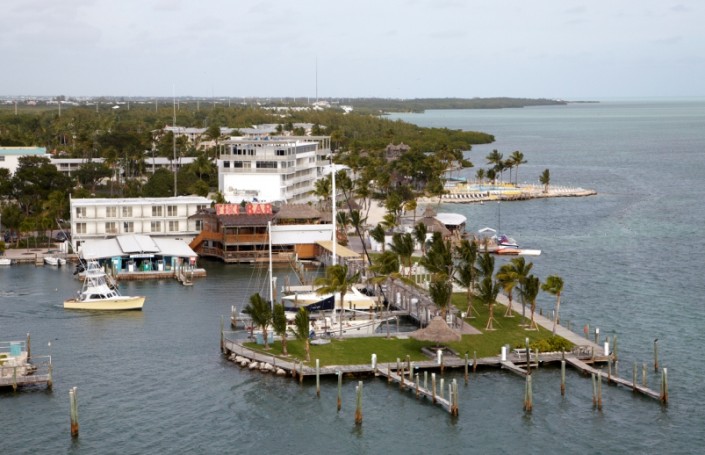 The freshly reinvented, iconic, 14-acre Postcard Inn Beach Resort & Marina, located oceanfront in Islamorada, Fla., proudly welcomes travelers with a Winter Ciao Down offer. The resort is extending special rates for a foodie getaway and events-filled energy to escape February weather. With rates starting at $246 per night for stays in February, Postcard Inn…