Attendees can whet their appetites for island-style excellence at waterfront tastings, winemaker/chef collaborations and food-related adventures such as an absinthe tasting inspired by literary legend Ernest Hemingway, a Key West resident during the 1930s.

According to event organizer Mark Certonio, all local coronavirus health protocols are to be followed during the festival, including social distancing and the wearing of facial coverings as mandated.

Planned highlights are to include the “Indulge” Grand Tasting set for 5-7 p.m. Thursday, Jan. 28, at the Southernmost Beach Resort (enter at 508 South St.). Attractions are to include more than 50 wines for sampling, culinary creations on the beach and a subtropical sunset.

Friday’s standouts include “Meet Mote Marine,” a tour of Mote’s Elizabeth Moore International Center for Coral Reef Research & Restoration on Summerland Key. Attendees are to be transported to the pioneering marine science facility, located 24 miles from Key West, for a private tour, wine tasting and luncheon.

Saturday’s schedule is to feature a traditional shrimp boil featuring sweet Key West pink shrimp, a “Wind and Wine” sunset sailing excursion aboard a historic schooner, and a corkscrew exhibit and tasting paired with a discussion of wine-opening techniques.

Other events include the “Wine on the Roof Tour & Tasting,” the intriguingly named “Wet Fête en Blanc” gourmet dinner, a waterfront brunch and an open-air grilled cheese and beer party. The festival is to conclude Sunday with a six-course pairing of poké and sake at Key West’s new Hawaiian-vibe restaurant Poké in the Rear, 504 Angela St.

Mote Marine Laboratory is an independent, nonprofit, marine research organization based on City Island in Sarasota, Florida, with additional campuses in eastern Sarasota County, Boca Grande, Florida, and the Florida Keys. Founded in 1955 by Dr. Eugenie Clark in Placida, Florida, it was known as the Cape Haze Marine Laboratory until 1967. The laboratory aims to advance marine science and education, supporting conservation and sustainable use of marine resources. A public aquarium and associated education program interpret its research for the public.

The pink shrimp (Farfantepenaeus duorarum) is the most abundant shrimp species harvested in the state of Florida. This species generally lives in clear waters, especially in the area from west-central to southeast Florida. 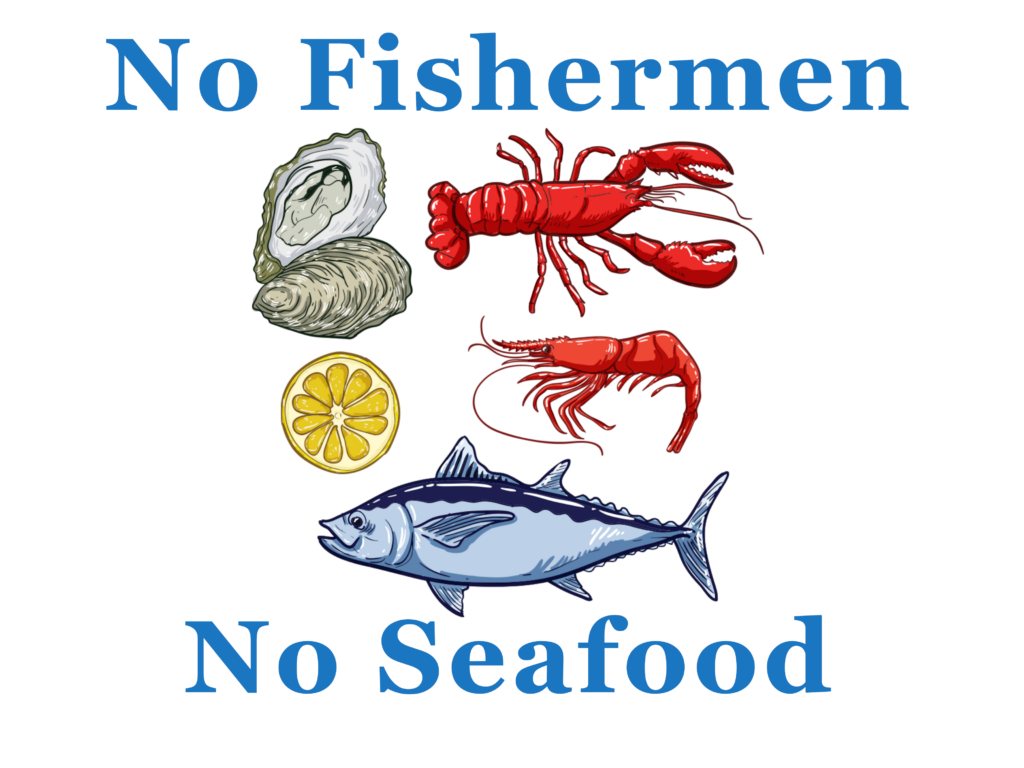 This design is available on KeysTreasures.Redbubble.com on Shirts, Stickers, Magnets, Mugs and many more items. You can click on the picture to see them.