Four Florida Keys beaches remain under a precautionary swim advisory, according to the Florida Department of Health in Monroe County. 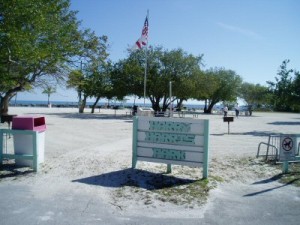 The swim advisory remains in effect for the following beaches, which are not accessible for testing due to impacts from Hurricane Irma.
* John Pennekamp
* Fort Zachary
* Bahia Honda Sandspur

Swimming is not recommended in areas that have failed their water quality test or have not been tested since the storm. You should assume that water contact may pose an increased risk of disease, particularly for immunocompromised individuals.