Later this month, astronauts and crew members from NASA and the European Space Agency will begin an expedition that seeks to both train the crews for space and restore some of the state’s damaged Florida Keys Reefs.

In an underwater habitat near the Florida Keys, the crews will build and install a series of underwater coral tree nurseries as part of a group collaboration with the Coral Restoration Foundation and Florida International University. The expedition – the NASA Extreme Environment Mission Operations 23, or NEEMO 23 – is expected to take 10 days, according to a press release from Coral Restoration Foundation.

The coral tree structures developed by the Coral Restoration Foundation are used worldwide as a means of growing large amounts of coral at a fast and efficient pace, the release notes.

Florida Keys guides recognized years ago it made no sense to overfill ice chests just to “feed the neighbors.” Fishing journalists also started pushing a more conservation-focused angle, government fisheries agencies implemented size and bag limits, and Captains began to understand the need for conservation, and counsel their clients accordingly, all of which evolved into…

Runners of all ages are attracted to a unique scenic bridge race above the Upper Florida Keys and the eastern edges of the Florida Everglades. The annual First State Bank Key Largo Bridge Run is scheduled Saturday, Nov. 9, 2019. The 2019 event features a half-marathon and a 4-mile run/walk. The USA Track & Field–certified course is to start at the access road at Gilbert’s Resort, mile marker…

United Way of the Florida Keys has compiled a useful collection of the regular meal services we know of throughout the Keys.  Monroe-County-Food-Pantries-and-Meals-to-Go-Graphic-4-20-2020 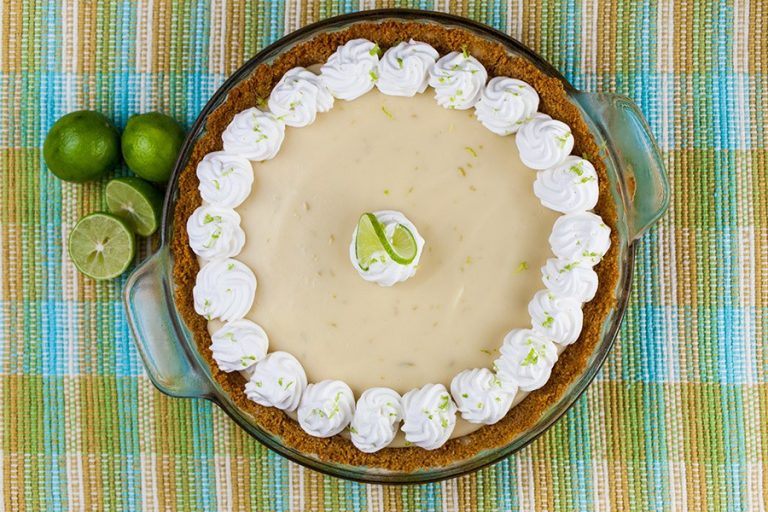 “Easy as pie” or is this just a myth? Although variations of the sweet treat Key Lime Pie prove to be somewhat complex, fundamentals dispel fear and certainty comes to the forefront. Education equates confidence which ultimately inspires home cooks to meet the daily challenges of the kitchen. The following analysis will deconstruct a key lime…

The following species will reopen to recreational harvest May 1 in Florida state and federal waters of the Atlantic: hogfish; blueline tilefish; and Grouper gag, black, red, yellowmouth and yellowfin; scamp; red hind; rock hind; coney; and graysby. Hogfish will remain open through Oct. 31, 2021, on the east coast of Florida as well as…