The longtime home of baseball star Ted Williams on Upper Matecumbe Key in Islamorada is going on the market for $4.2 million. 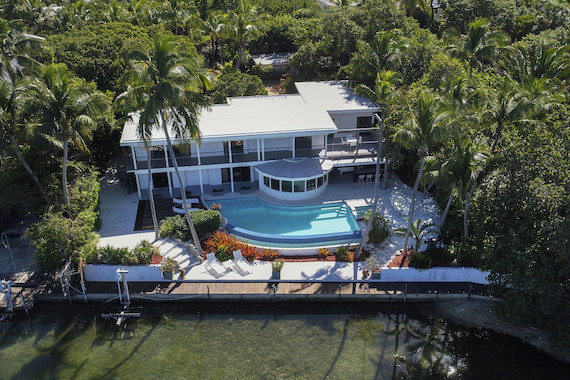 Williams bought the home in about 1960 so he could pursue sport fishing, and lived there for decades according to the book “Ted Williams: The Biography of an American Hero” by Leigh Montville. The property’s long water-frontage meant the local celebrity practiced casting from his backyard.

Owner Mark Richens told the Wall Street Journal the 1.72 acre property with 100 feet of frontage has a 3,200 square foot four-bedroom main house, a three-bedroom guesthouse, and a small structure containing a gym. Richens said the home is renovated and includes an infinity-pool.

Williams was considered one of the greatest hitters of all time, after his 19-year career with the Boston Red Sox. He was also inducted into the IGFA Fishing Hall of Fame. In the year 2000 a street near the house was renamed “Ted Williams Way.” He died in 2002 at age 83.