AUDITIONS for Undying Love the Musical to be held April 2nd 1-3pm and April 3rd 11:30-1:30pm, in the Heinen Design Lab on the third floor of The Studios of Key West. 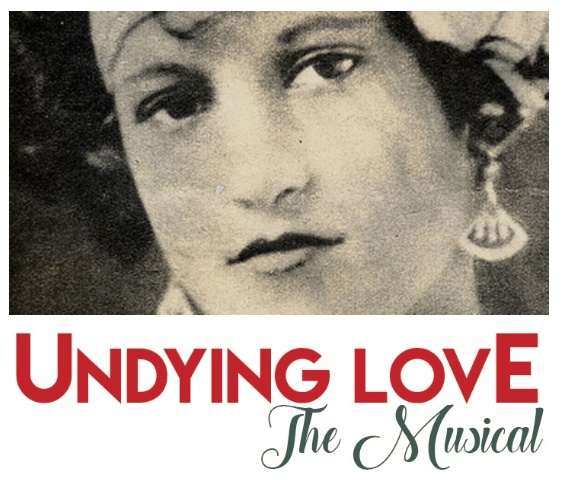 Undying Love, a musical by Ben Harrison, will be performed at The Studios of Key West in 2018.

All roles require singing. Please prepare one song and send the sheet music to by March 26. We will have a pianist and/or guitar player during auditions to play your song. No monologues, script will be provided.

Visit for details on the musical.

Karl Tanzler, also known as Count Carl von Cosel, was a radiologist in Key West, Florida who developed an obsession for one of his patients, Elena Milagro Hoyos. The beautiful young woman died from tuberculosis in 1931. With her parents’ permission von Cosel had an above ground mausoleum built for her. He visited the tomb every night and by 1933 he had taken the body home. In writing this definitive and mesmerizing tale of the most obsessive love imaginable, Ben Harrison did his homework thoroughly, studying numerous press accounts from the 1930s as well as the von Cosel memoir. What makes Undying Love so special are the interviews Ben conducted with those old enough to have known the story participants and the way things were in Key West during the 1930s. One of his better discoveries was a song, La Boda Negra, The Black Wedding, which Count von Cosel claimed Elena sang to him from the elaborate crypt he had built for her in the Catholic section of the Key West cemetery. The lyric made it unmistakeably clear. She wanted to come home with him. Above the coffin of Elena Hoyos, a black crucifix inexplicably glowed with a soft light as Count Carl von Cosel extracted the inner casket from the outer one. With difficulty because the caskets were heavy, he pushed, shoved, pulled and maneuvered the inner one onto the grass outside the tomb, closed and locked the tomb door. Their remarkable journey was about to begin… The book also includes eight pages of compelling, unforgettable photos.